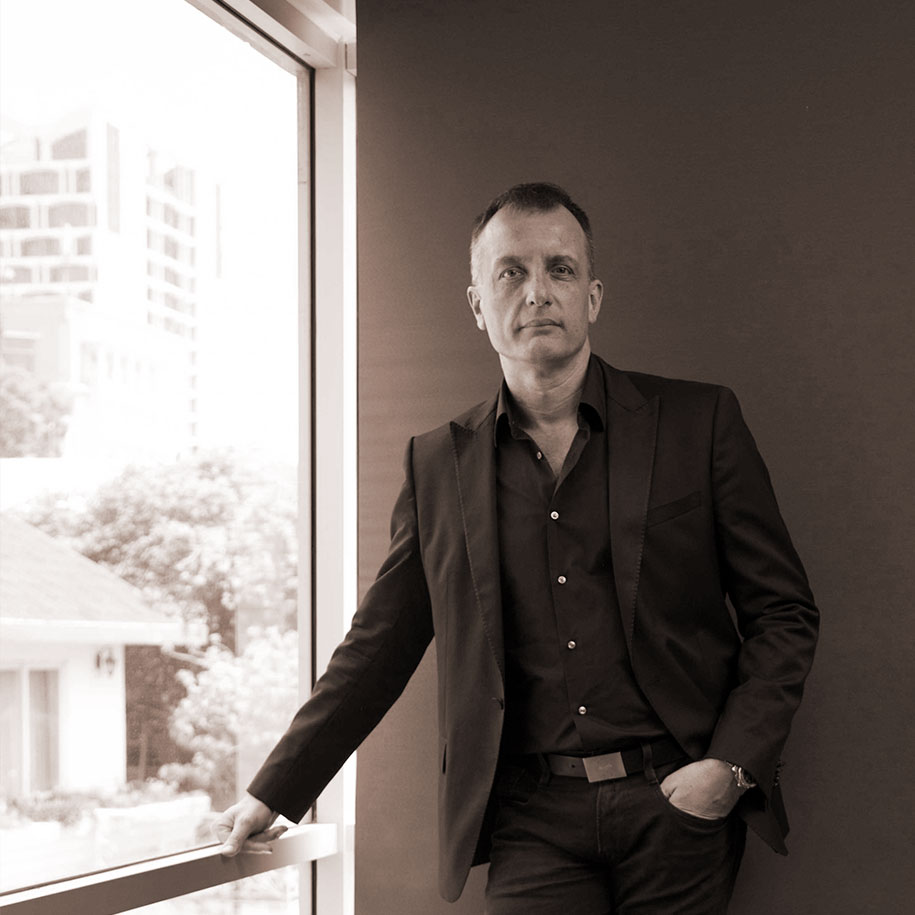 Andrew has successfully worked as design director with numerous international design practices in Australia, Europe, and Asia, for 25 years. His works include leading designs for 3 consecutive Olympic Games, completing several significant mixed use and commercial developments, undertaking many hospitality commissions and leading an international retail design group. In establishing Darkhorse Architecture, Andrew believes that there is missing design service that understands and balances all aspects of achieve high quality design and the client’s commercial requirements.

Andrew knows what it takes to deliver high quality project outcomes through all of the phases of creating and delivering projects. This is what Andrew aspires to bring to the exciting and dynamic economies of South East Asia. 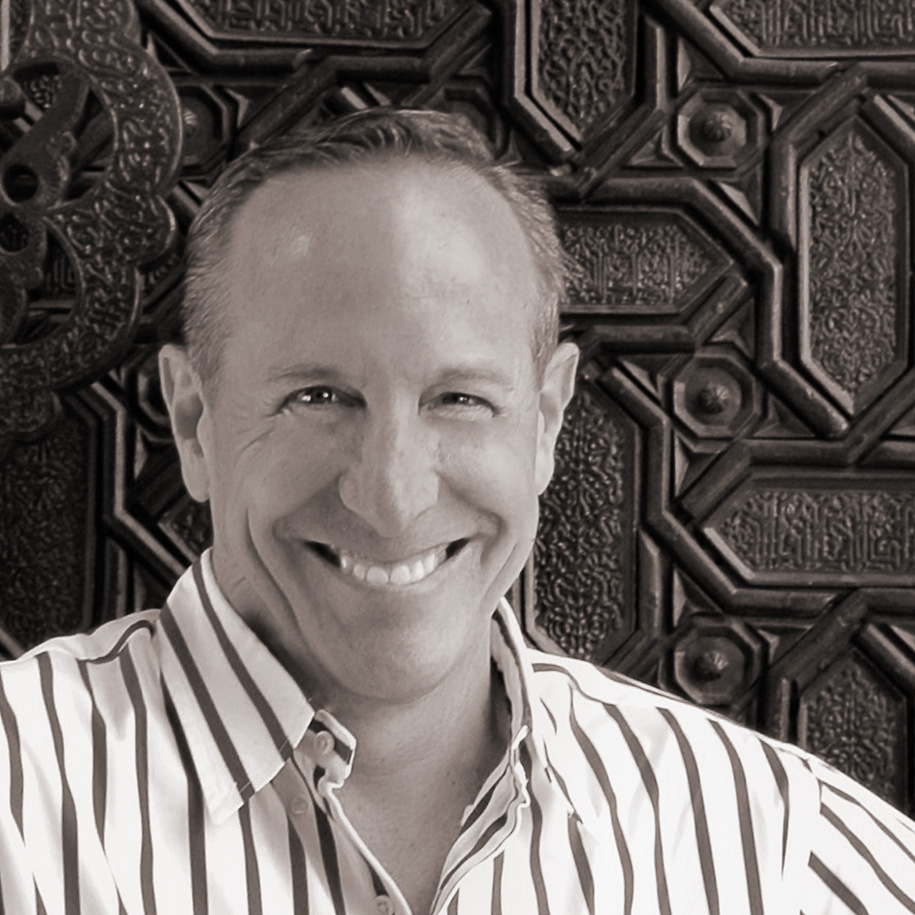 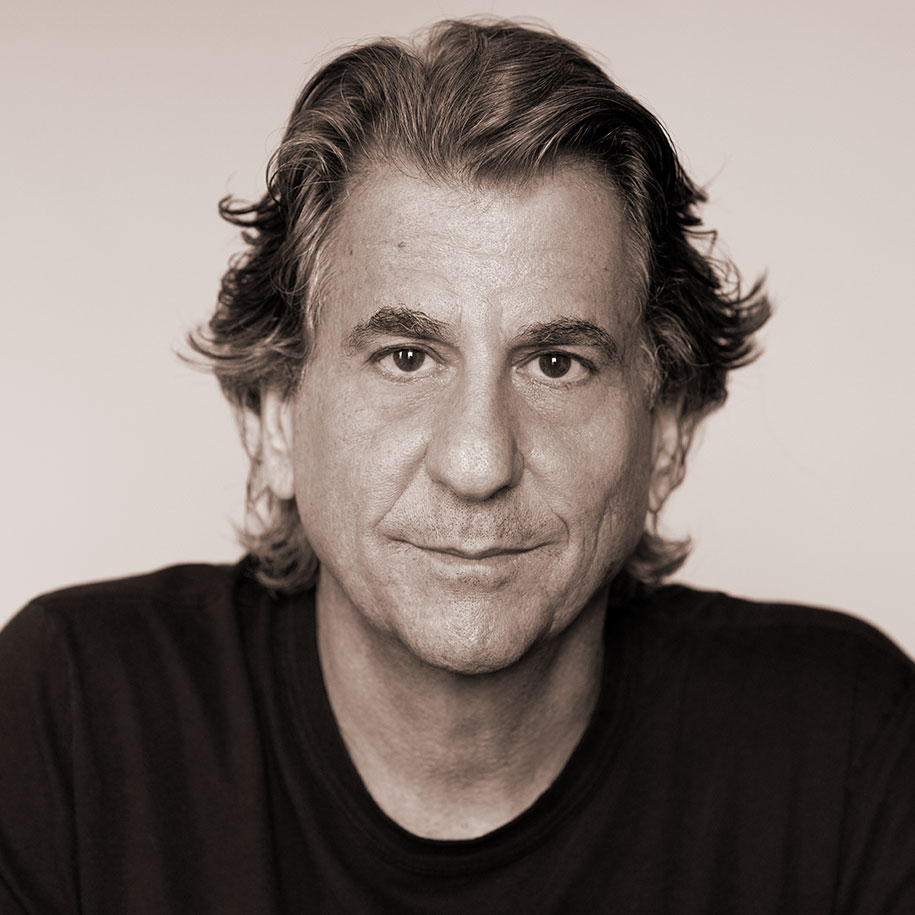 David Rockwell, FAIA, is the founder and President of Rockwell Group, an interdisciplinary architecture and design firm based in New York with a satellite office in Madrid that emphasizes innovation and thought leadership in every project. Merging theater, performance and architecture to create extraordinary experiences and built environments across the globe, the firm’s work includes hospitality, luxury residential, airport terminals, cultural institutions, set design, products, exhibitions, and festivals.

Honors and recognition include 2016 Tony and Drama Desk Awards for Best Scenic Design for She Loves Me; the AIANY President’s Award; the Cooper Hewitt National Design Award; and the Presidential Design Award. 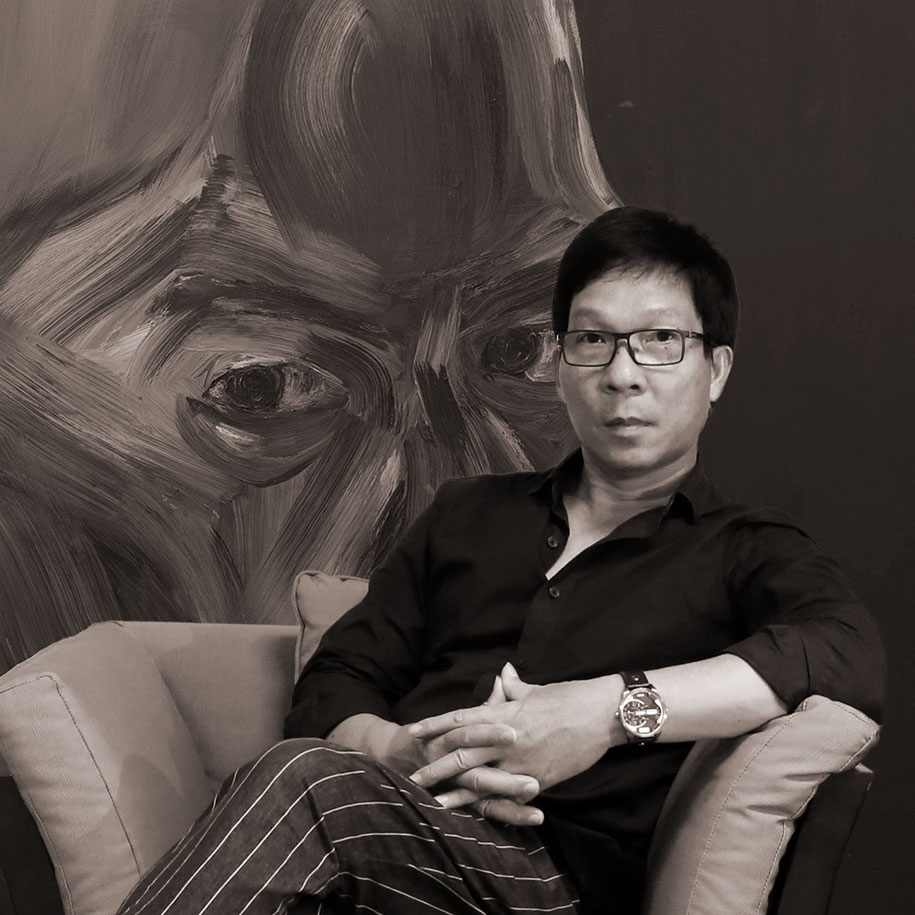 I was born and raised in Hanoi. In 1977 I began studying at Hanoi Architecture University, graduating from the Architecture and Planning Department in 1983. In 1990, I started my design career as a managing architect at an architecture consulting firm that belonged to the Civil Engineering University in Vietnam. Then in 2004 I founded TT Associates.

I’ve been fortunate to have had many chances to collaborate with companies from Japan, Europe and America on several projects in Vietnam. I’ve designed over 100 projects from offices to residences and hospitality spaces in Vietnam and Laos, and I’ve had many study tours in many countries in the world.

In 2012 I founded TTA Partners company. TT Associates and TTA Partners have been recognised with multiple “Top Ten Architects – Vietnam” awards by BCI Asia. In 2016 I was granted an “ASEAN architect” certificate and in the Architecture of Integration festival held in Korea in 2017 I was recognised as one of the 100 Architects of the Year. 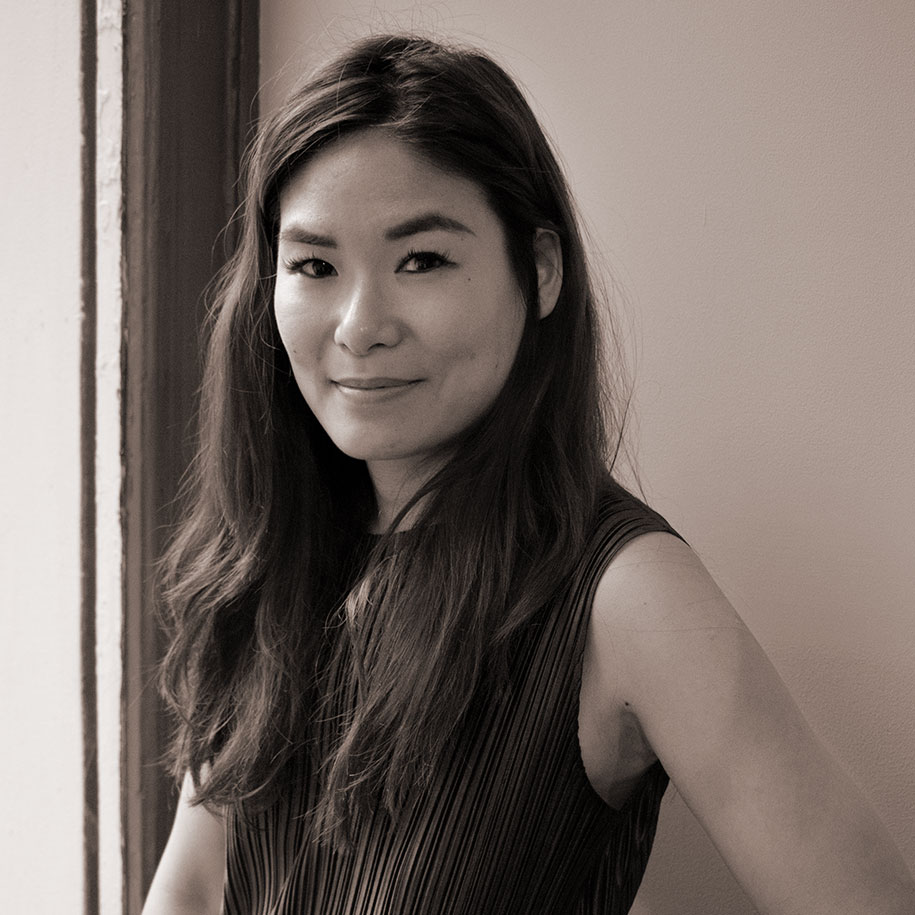 Lillian Wu has been crafting a unique philosophy of luxury hospitality with designers, developers and brand owners from planning and design to construction. She drove herself to become the youngest and first female firm partner and later the founder and principal of her very own enterprise, Lillian Wu Studio in Tribeca NYC.

The studio works tirelessly on projects from the Americas to Europe and Asia — from small-scale private residence in Beverly Hills to large commercial developments including Rosewood Yangon and Khos Hoi An. The firm prides themselves on delivering the highest-caliber quality to satisfy even the most selective clients.